Welcome to The Parisian Hotel 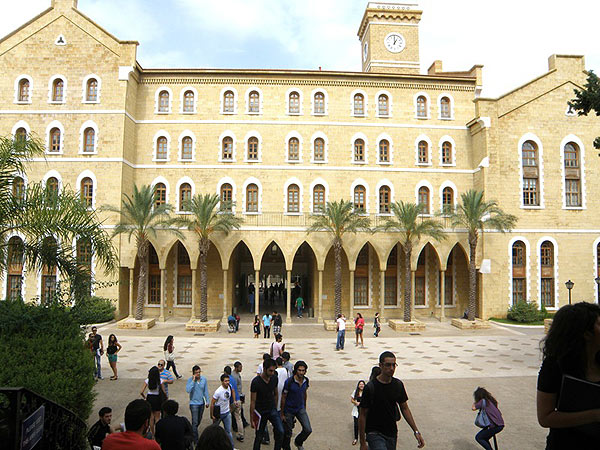 Chartered in New York with a campus in Beirut, the American University of Beirut (AUB) was founded in 1866 by Daniel Bliss, a Christian Missionary from the United States. It is a private teaching-centered research university based on the American liberal arts model of higher education. It encourages freedom of thought and expression among its students exceeding 8000 in number and offers them more than 130 programs leading to bachelor’s, master’s, MD, and PhD degrees.

Among the best global universities, AUB currently occupies 467th place, having 1933 international students in its repertoire. Furthermore, AUB alumni have played a pivotal role over the last 70 years as 20 students were chosen as delegates to the signing of the United Nations Charter in 1945—more than any other university in the world. To the present moment, AUB graduates continue to hold leading positions in their 120 countries of residence all around the world. They work in governments, the private sector, and in non-governmental organizations. 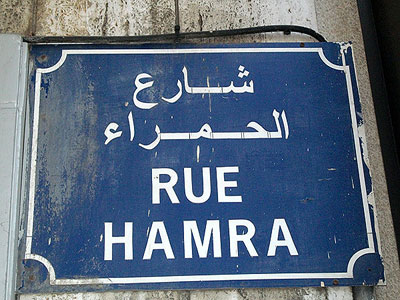 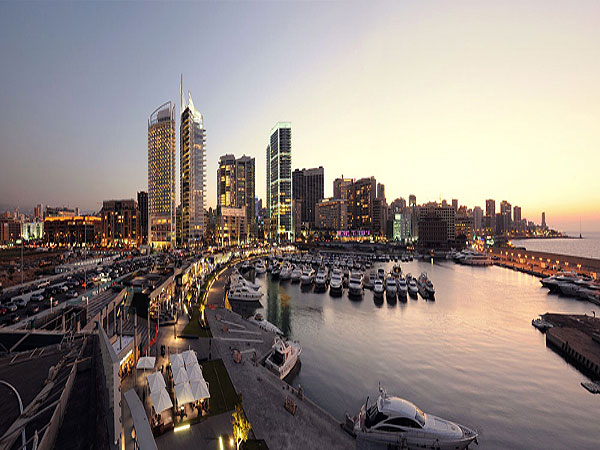 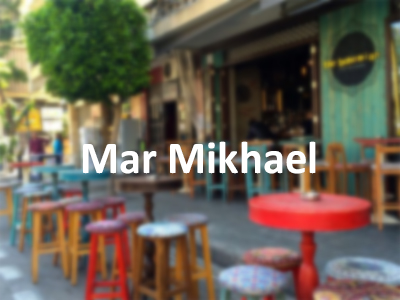